The First official outlet had inaugurated in 1966, and now Nike has an outlet in more than 170 countries worldwide. After the change of his name, Nike has launched in Swoosh logo. Now it is the most famous, expensive, and valuable trademark. Nike Logo has designed by Portland University student Carolyn Davidson for just 35$.

Nike Basketball sneaker history started in 1972, and Nike is now the market leader in basketball and other sports shoes. 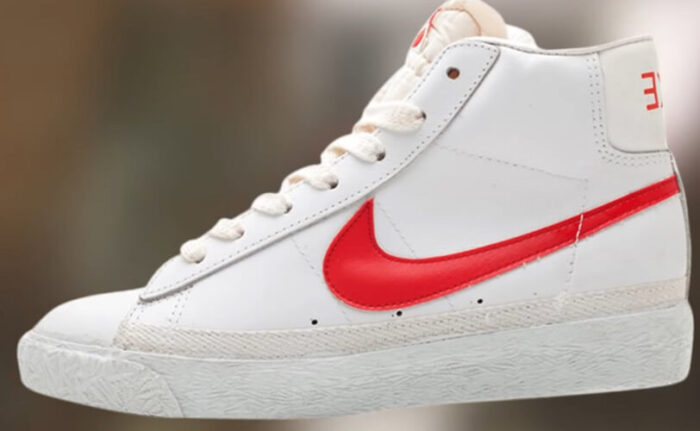 Let’s Discuss some Nike Generation one by one

Nike KD is one of the top-selling generations. KD stands for Kevin Durant, the famous NBA player.

Nike introduced its first KD generation Shoes in 2008 with the name Zoom KD 1 in 2008. It has available in multiple vibrant color ranges. Then one after the other, Nike KD had launched its new shoes after some interval.

Nike Air Zoom has given the revolution in the basketball shoe industry, particularly sports shoes. November 5th, 2003, is the year when the Nike Air Zoom generation has taken its birth.

LeBron James has used it firstly in the NBA season. Its price was around 110$ at that time. Publicly it has available in five colors. Nike Air Zoom technology has famous for its speed, control, and responsiveness. It is one of the best and lightweight cushioning systems. In this technology, there is an air cushion inside the shoes, which gives you an excellent cushioning effect and protects your bone from the landing impact after the jump.

Nike Air Zoom has taken the revolutionary step in the sports shoe industry. After a huge success, the Nike Air Zoom shoes has introduced in a short period. There are dozens of basketball shoes in the Air zoom generation.

The Nike Air Zoom Alphafly NEXT% is the latest Air zoom shoes which have launched recently.

Nike has started the Kyrie generation by the name of Kyrie Irving. He is the star guard at Cleveland Cavaliers. The first shoe of the Kyrie generation is Kyrie 1, which has launched in December 2014. Initially, two versions were established, the price of the standard version was 110$, and the premium version cost was around 130$.

It has available in different colors with top-rated features. Kyrie 7 is the latest version. It released in November 2020. Its special edition has also launched with the name Rayguns.

There are seven launches of Kyrie from 2014 to date, and on average, Nike has launched one Kyrie shoe in the market.

Nike Air Jordan Generation is Nike one of the high selling product, and it is at the name of Michael Jordan, the all-time successful and famous player. The first shoe of this generation is which has launched on April 1st, 1985.

Michael Jordan has played the six-time NBA Final and he was represented by the Chicago Bulls. The first shoes have produced in late 1984 but launch in April 1985 due to some testing procedures. The name of the first shoe is Air Jordan 1.

Air Jordan 35 (XXXV) is the latest Air Jordan generation shoe and it was launched on October 17th, 2020.

Nike Air Force 1 Generation has top-rated basketball shoes with excellent features. Its name is after the name of the United States president Airplane. It is the first shoe Nike ever produced in the basketball shoe series in 1982. It has designed by Bruce Kilgore.

After one year, Nike has launched Air Force 1 low. Air Force 1 mid has introduced in the mid-1990s. It has now available in multiple color ranges.

Nike has more than 50 % share of the basketball shoe industry. The reason behind this ultimate success is the never-ending innovation and improvement. Most of the sports shoe technology has introduced by Nike, such as Air zoom and fly wire.

These shoes has selected upon feature according to there respective time.

Some other 90s basketball shoes detail are in the below video

The most famous Nike basketball shoes In 2002 are

Most Worn Shoe In NBA

Q-3: Which team were Nike’s first basketball sneakers named after?
Ans: Portland Trail Blazers is the first Nike basketball team at which its shoe name has taken.