Adidas basketball shoes history is not very far from the Adidas company. Officially it started its business on 18th August 1949 with three stripes. Adidas’ first sports shoe is the Mamba which is actually for football. 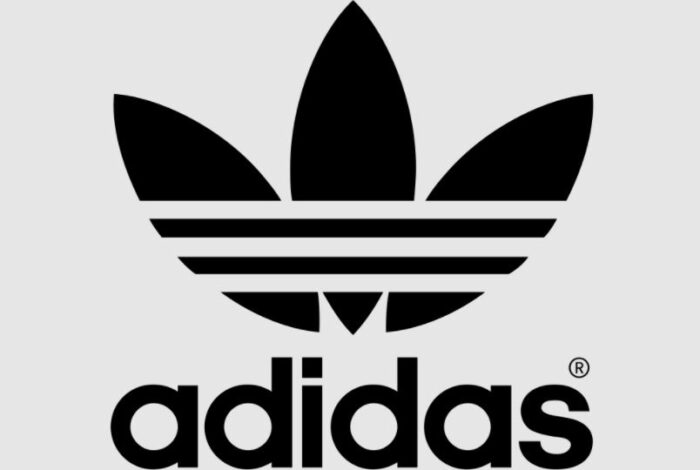 Adi Dassler made the first shoes in his workshop in Germany in 1920. The first shoe has made with canvas. It has used for the training and the running purpose.

Samba is one of the hottest sale items of Adidas from 1950 to 1960. Samba is a football shoe that can be used for training. Adidas first introduced the nylon sole in the ’50s. The nylon sole became very famous at that time, and players loved the shoes with nylon outsole.

1960 is very important in the sports shoe industry; many revolutionary steps have taken during this decade. Many Athletes have broken the previous record.

Adidas made its first shoes especially for running. Azteca Gold sprint spike is one of the examples. Adidas had also launched its first tracksuit line

1970 is a very eventful decade for sports players. The Telstar is the first-ever official soccer ball. Adidas has launched many streetwear shoes in this decade. Stan Smith, the iconic tennis shoes, has also found in this decade.

The First-ever Basketball shoes produced by Adidas has also launched in 1970. The First Adidas basketball shoe name is a superstar. Initially, Kareem Abdul Jabbar and Jerry West have used this shoe.

Superstar upper has made with leather for good support, and shell-toe has introduced in these shoes. 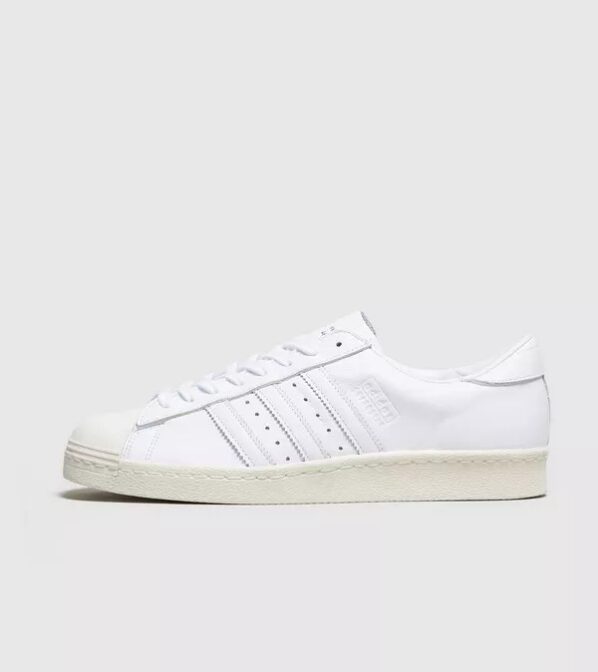 Nizza is the First high-top basketball shoes by Adidas. The upper has made with canvas fabric.

Many Sports scientists call 1980 is the most innovative decade of the sports item manufacturing industry. Digital fitness tracking has also invented in this decade. Adidas had launched Copa Mundial in 1983, which is one of the best sellers of the 1980s.

Adidas RIVALRY introduced in 1986. The shoes have a leather upper, and the midsole has equipped with EVA.

It has considered as one of the lightweight midsoles. This low-top basketball shoe had available in many colors.

1990 is the decade of new technology in sports. Adidas released the EQT Volunteer Jacket.

Adidas introduced Streetball 3 in 1994. These were the outdoor basketball shoes. At the start, people used the skateboard as well.

Adidas Crazy 8 (KB8) has launched in 1997 and is one of the famous basketball shoes by Adidas of 1990. It has a leather upper and high-top shoes.

In this decade, Adidas has launched many basketball shoes with advanced features.

Adidas T-Mac 2 has launched in 2003. This shoe has perforated upper leather for breathability. The lockdown has a lace enclosure. It is one of the best-selling basketball shoes to date. New bounce midsole has introduced first time in the Adidas shoes for basketball.

Adidas pro model 2G was also launched in 2003. It had initially launched in two color combinations, one is black/white, and the other is white black. The mid-top design has a leather upper with a rubber shell toe cap. Its midsole has replaced from EVA to the modern bounce step. The price range is also very affordable.

Adidas T-Mac 2 has launched in 2005. It is a high-top basketball shoe with upper leather. T*Mac 2 has available in different color combinations.

Adidas Superstar CLR Pack launched in 2008. It is the low-top basketball shoes with perforated upper.

Adidas Superstar In Silver/Gold had released in 2008 with the attractive silver and Gold color combination.

Now Adidas and other basketball shoes are manufactured in the decade of rapidly growing technology. Every sports shoemaker has invented and introduced new technology.

Adidas Crazylight Boost launched in 2014, and its weight is 11.6Oz. It has a leather upper, and the top style is low. The stability of these shoes is impressive.

Adidas Crazy Explosive launched in 2017. It is the low-top basketball shoes with boost cushioning and an Anatomical lacing system.

The 2019 launch of basketball shoes Adidas is Men’s Pro Next. The upper has made with the Textile. It is a good shoe for wide feet people.

The latest Adidas basketball shoes id Dame 7 EXTPLY that has launched on September 2021. Its projected price is under 100$

Reply: 1970 is the year when Adidas start making the basketball shoes.

Q-2: When did adidas shoes come out?

Reply: Adidas is very old company and founded in 18th August 1949. Around 1950  Adidas made his first shoes

Q-3: When did Adidas become popular in the USA?

Reply: Adidas become very popular in 1970 and at that time Adidas is the one of the top leading shoe manufacturer in USA

Q-3: What does adidas stand for?

Reply: Adidas’s founder name is Adolf Dassler, and his nickname is Adi. He took his nickname and combined it with the first three letters of 2nd name to create ADIDAS.